Is the Ebola virus panic feasible? Should people worry about its global concern?

The war of microorganisms against mankind lasts for millenia. Microorganisms have lived on Earth for millions of years, long before the first human being walking on the ground, so the truth is that people actually live on the territory of microorganisms. The swine flu, which caused so much trouble several years ago, was not the deadliest disease in history. Pestilence, measles, and smallpox killed hundreds of millions of people. HIV has killed 25 million people over the last 30 years. Today, humanity is facing yet another challenge: the Ebola virus, which broke out in Western Africa, already causing 5,459 reported deaths and 15,351 expected cases in a short time (WHO, 2014). This is the worst outbreak of Ebola since its discovery in 1976. The average mortality rate is about 71% (CDC, 2014). But is the Ebola virus so threatening for humanity, and should people worry about it becoming a pandemic?

It is recognized that Ebola is a natural disease. Geographically it is limited by the boundaries of the ecosystem which supports its existence, and mostly the people within these boundaries are the ones who get infected. 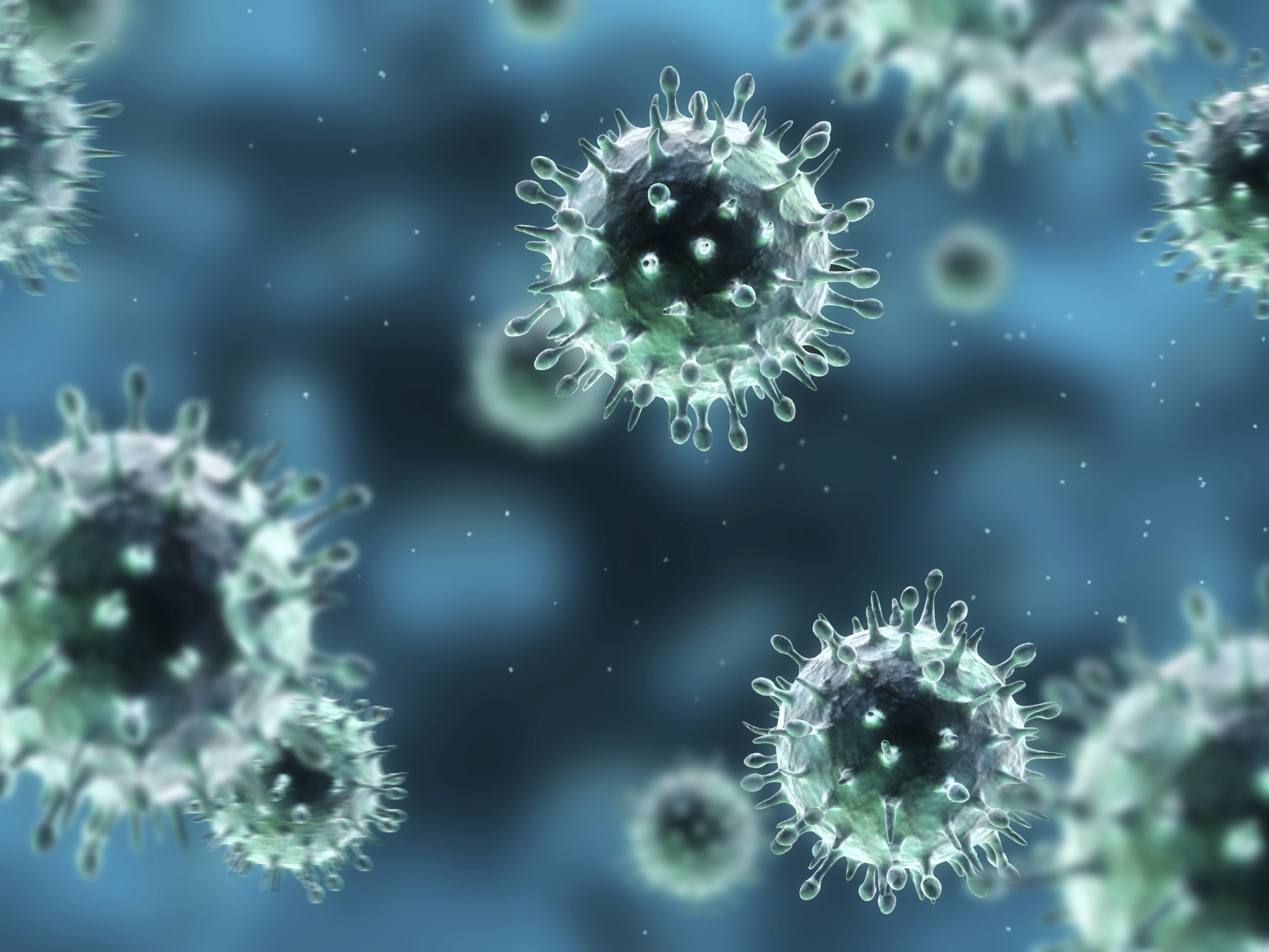 The primary source of Ebola is unknown. The animal and insect species which can carry and transfer the Ebola virus to people are not fully understood, and are now being studied. The primary source of Ebola, however, may be protozoa that live in soil waters. As for the reasons for the recent outbreak, we can only guess why it happened. Probably, it was caused by a violation of the ecosystem under the condition of virus transmission to people. Violation of the ecosystem and transformation of disease agents may be caused by global climate change and the urbanization of Western Africa. 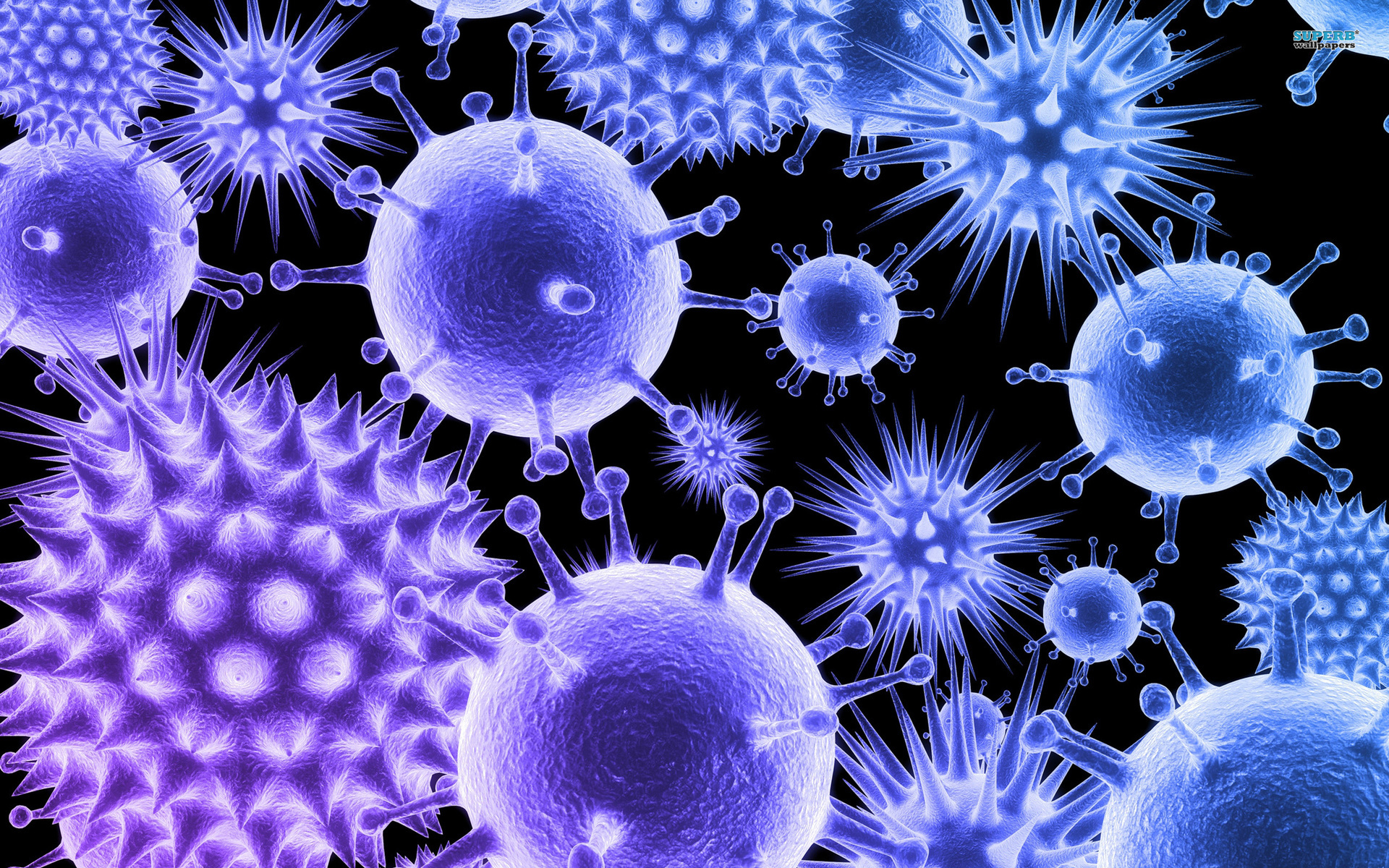 The chains of the epidemic’s transmission are unknown, because it is difficult to monitor them. It can be explained by the attitude of locals towards foreign doctors and their activities. Generally, the local population does not trust doctors and does not believe that the main reason for sickness is a virus. They ignore preventive measures, hide symptoms, and bury their deceased relatives secretly. As a result, thousands of deaths are most likely left unreported. Many villages are distant and cannot be reached by doctors. At the same time, medical staff shortages occur, and there is presently a lack of effective ways of treating Ebola. The development of the vaccine against Ebola requires a long time and, as a result, the scale of the Ebola epidemic grows. Guinea, Sierra-Leone, and Liberia are the most affected countries. 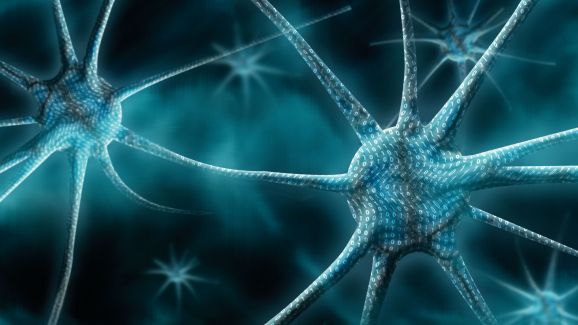 The Ebola epidemic affects the economies of Western Africa countries, and it has a global economic impact as well. Several mining projects of more than $20 billion are now being shut down (Surran, 2014). The World Bank estimates the impact to be from $3.8 billion to $32.6 billion on regional GDP, 200,000 cases of contamination, and about 100,000 deaths by the end of 2015 (Anirudh Sethi Report, 2014). Preventive and control measures are taken in many countries. U.S. President Barack Obama has announced that Ebola is the world’s number one threat and has called the global community to contribute to the United Nations’ Ebola relief fund. So far, the U.S. has already contributed $206.4 million, Great Britain $18.8 million, Japan $11.4 million, and China $8.3 million. The World Bank has donated $105 million (Sanchez, 2014).

Swine flu killed about 18,000 people, but it was not considered a pandemic. Now, Ebola is causing panic around the world, letting pharmacists and scientists earn billions of dollars. The Ebola virus has killed a lot of people, being a very strong disease with a high mortality rate and a great number of potential deaths. The deadliest outbreak of Ebola has to be contained by international actions not only to save lives, but also to reduce economic costs for Western Africa and prevent a negative global economic impact from the outbreak.

Like this sample?
Get an essay like this only for $16.70/page
Order similar paper now
You can use our medical school essay examples as examples of how your own papers should be written. However, you can’t present it as your own piece of writing. You can do much more than simply using our samples as your guide – you can leave your writing assignments to EssayShark.com and we will complete them for you. If academic writing is difficult for you, simply contact us to get professional help. We are proud of our good reputation among students – that’s why we do everything possible to satisfy all customers’ needs. We can make your study life easier, you just need to contact us right now!
Topic suggestion tool
Instantly find great topics for your essay
Give it a try
read next