Human Endeavor: Too Warm For Its Own Good

Since inception of the argument about global warming, which erupted in the scientific and popular literature during the 1980s, this aspect of environment change has been addressed by those involved in the geosciences, the biological sciences, astronomy, and environmental sciences. Other disciplines, such as economics, political science, demographics and population statistics, medicine, agriculture, and engineering have taken up the debate.

A number of good books discourse about the intricate interactions between these disciplines. Many authors have attempted to integrate them, and to develop meaningful conclusions and potentially useful solutions (Strom xii). Here, an effort is made to explore an explanation of global climate change, examine why it is such a politically-charged issue, and show how it is humans who are causing the recorded rises in temperature.

In his book Hot House: Global Climate and the Human Condition, Robert Strom (2007) attempts to explain the broad – or rather, enormous – cycles of cooling and warming that have enveloped Earth since the beginning. He explains how catastrophic climate change has always affected the conditions on the planet’s surface and directed the minute or gigantic changes in environmental factors – and through them, speciation, and other biological dynamics (Strom 60). This happened even before humans evolved.

Strom goes on to show how mass extinction events have always been caused by sudden or gradual changes in Earth’s surface temperatures, caused by climactic conditions or cataclysms such as earthquakes, volcanic eruptions, and other colossal happenings (Strom 59).

Other authors and scientists, such as Roy Spencer in his book Climate Confusion (2010) take up the opposing view and enumerate how climate change hysteria has gathered pace in the world, fueled by international politics, international skirmishes over finite resources, and economic doom-saying by stakeholders with ulterior motives (Spencer 20). This popular scientist appeals to the layperson and gives easy to understand rationales to refute political, religious, and philosophical reasons placed behind the global warming argument that proposes the warming aspect can be blamed on human activity.

Spencer (2010) places abuse of authority, both scientific and political, at the root of all the fights taken up by opposing factions in the debate. He states that just because the science of the day, and the politicians in power, make persuasive arguments, it does not necessarily make those opinions watertight or even true.

Human activity is to blame for much of the change in temperature experienced in the last millennium or so, many scientists purport to show (Spencer 52). Emissions from human endeavor to feed, clothe, and transport people and their goods around the globe have, since the industrial revolution and the invention of the internal combustion engine – not to mention the provision of reticulated fuel and power to all human habitations – caused irreparable damage to the atmosphere. If these emissions were not continually pumped into the atmosphere, some say, Earth’s temperatures would not experience the rises and fluctuations, or the freak weather patterns, which seem to plague all regions in recent times (Strom 39).

Geographical studies and astronomy have shown this to be true. Economics reports have also shown a correlation between human prosperity and success with the warming of the planet (Strom 93).

Chapter Five of the seminal collection of essays by Peter Newell et al (2012) shows how emissions and the continued abuse of Earth’s environment is bound to be perpetuated further than ever in the history of human interaction and activity, through the new carbon dealings between groups of nations (Newell et al 104). These political transactions are more to do with the politics of the day than any true concern with the state of the environment bequeathed to subsequent generations of users and abusers. 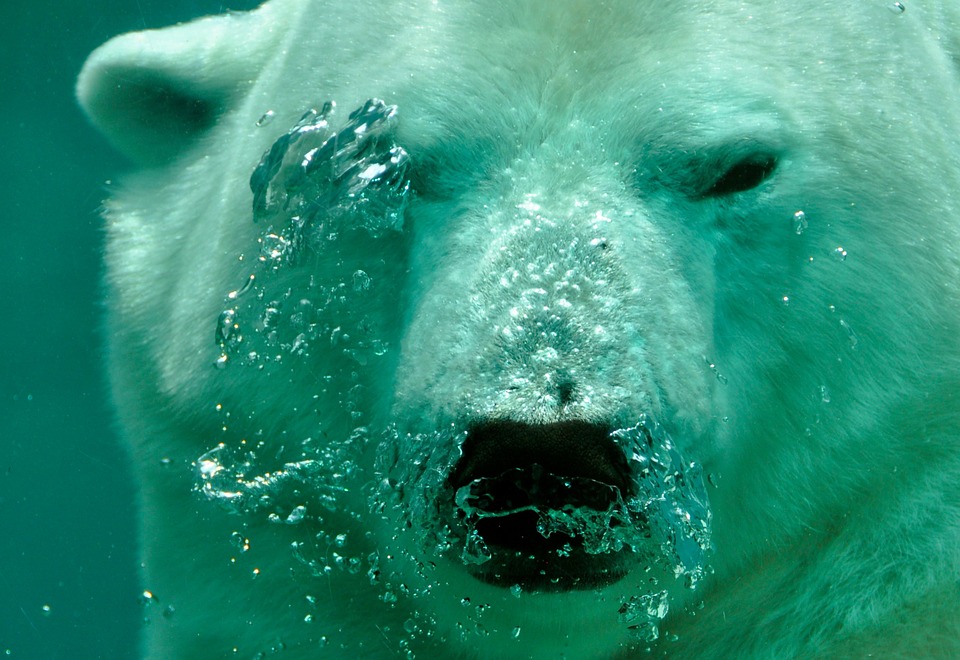 This has always been so, and will continue to be the main reason behind the warming environment. What also remains true, however, is an important concept few consider when they enter the debate. This can never be an argument on whether the situation is “natural” due to the constant cycles of the planet that cannot be interfered with, or a “synthetic” reason wrought by humans (Spencer 111). Since human life is indubitably normal and biological, one can only argue that whatever humans do, and however the world gets warmer, because humans are a natural part of Earth and its dynamic existence, and their activity cannot be as artificial as some might protest, all reasons to do with the planet’s temperatures must be entirely natural.

Like this sample?
Get an essay like this only for $16.70/page
Order similar paper now
This persuasive essay sample on global warming shows you how this type of paper should look. We hope it will be easier for you to complete your own essay due to our example. However, if you need more help, you can easily get it from EssayShark. Feel free to ask our writers for assistance. You have the ability to order the whole paper or selected parts of it. Also, you can use the writer’s work to complete your own paper.

Unfortunately, this persuasive essay sample can’t be used as your own, because all of your assignments are checked for plagiarism. Therefore, you can make an order and get original papers that will be written personally for you. Be decisive and make an order as soon as possible!