How did Germany manage, in a span of 80 years (1918-2000s), lose a World War, get back in shape and begin the second one, lose it again and then become one of the richest countries?

When President Barack Obama delivered his latest State of the Union Address in 2013, he directly spoke about Germany and how they built their manufacturing forces from the ground up. Obama went on to explain how Germany’s vocational training for young people should be a world standard, and if American policymakers looked to Germany for advice, his pledge to double export growth in five years’ time would be the realization (Hill). If any American had been sitting in their living rooms watching Obama’s State of the Union that day with a relative who was old enough to remember the devastation Germany had caused during WWII, they would be hard pressed to see Germany as anything but the monster they were when led by Hitler. What millions of people do not know is just how strict daily life was for the people of Germany before, during, and especially after WWII. A well-oiled machine is sure to break down if every part is not in good, working order. Over the past eighty years, Germany has proved its people are some of the toughest on this planet. The people of Germany have fought and survived to achieve their current global standing, despite many arduous setbacks.

In 1918, Matthia Erzberger signed the Armistice in the Compiѐgne forest, effectively ending WWI in the Allies’ favor. Germany was at once to begin evacuating all of the territories it held, the German fleet was to be interned in Scotland, and 150,000 freight cars, 5,000 locomotives, 5,000 trucks, 1,700 bombers and fighter planes, 5,000 pieces of field artillery, and 25,000 machine guns were to all at once be surrendered to the Allies (Ellison 18-19). Germany was left with nothing except for the rifles they had crafted by their own hand and their utter humiliation. In less than ten years’ time, a soldier from the 16th Bavarian Reserve Infantry Regiment, a struggling artist with a knack for public speaking named Adolf Hitler, would become the leader of the National Socialist Workers Party (Nationalsozialistische Deutsche Arbeiterspartei, Nazi for short) (87). Hitler would lead Germany and its people through a series of dramatic highs and the lowest of lows. Many of us have seen the Nazi propaganda films, what’s left of the footage of the1936 Olympics, and all of us have viewed old photographs of marching SS Soldiers waving the swastika flag. One could recount here many things about Hitler, though many others have done so before. Getting down to it, into those houses that lined those parade routes, what happened to those German people? The mothers who had to stay home and feed their children? The ones who survived when the war was over? Those Germans held steadfast and did the best they could with what little they had.

After WWII, there was nothing to speak of in terms of the German economy. Hitler’s scorched-earth policy had destroyed twenty-percent of all housing. In 1948, the people of Germany had lived under price controls imposed by Hitler for twelve years. In 1939, Hermann Goering enforced food rationing. Price controls and rationing are common during war time; however, the Nazis imposed a death sentence upon anyone caught violating them (Mazower 278-280). Most of Germany’s working-age men were dead; nevertheless, only twenty years later, the German economy was desired by most of the world.

Ludwig Erhard, from Germany’s University of Freiburg, was a leader of a school of economic thought called the Sociale Marktwirtschaft, or “social free market.” Those who belonged to this school of thought believed in free markets, income tax systems, and government actions to limit monopolies, and they hated totalitarianism, which put them at great risk during the Nazi regime. During this post-war mess of 1948, however, Erhard was the director of the bi-zonal office of Economic Opportunity in the United States Zone of Germany. Erhard had the opportunity to see his vision of a free market economy come to life. He changed the Nazi reichmarks to deutsche marks (DM), the new legal currency. The new money supply’s net result was about a ninety-three percent contraction in the money supply (Henderson). Furthermore, Erhard that same Sunday was encouraged to remove a price control ordinance to eliminate the price controls that the Nazis had previously put in place. Removing control of prices allowed the people of Germany to communicate their demands to sellers, and since the rationing system was abolished, the higher prices gave the sellers the motivation to supply more (Henderson).

If it only took twenty years after Germany’s greatest loss in history to get back on its feet, what came next? Germany took what it did best and ran with it: manufacturing and production. Indisputably having the most skilled engineers in the world, Germany took its Volkswagen brand and made it into the country’s leading carmaker (“German Business”). In 2011, Thomas Mayer, Deutsche Bank’s chief economist, said, “Germany is by far the world’s biggest winner from globalization. It has benefited from both increased division of labour on the production side and increased trade on the delivery side” (“German Business” 16). How exactly did Germany do this? It has helped the labor market in Europe by providing skilled craftsmen, human and robotic. Porsche is only one of the automakers whose assembly lines are in Germany. Germany has also integrated a unique system of schooling for training and educating precision skilled workers such as what President Obama spoke of in his State of the Union Address. Having available labor at home helps keep costs down, which indeed lends a hand when it comes to exporting vehicles and other materials abroad (18-19). 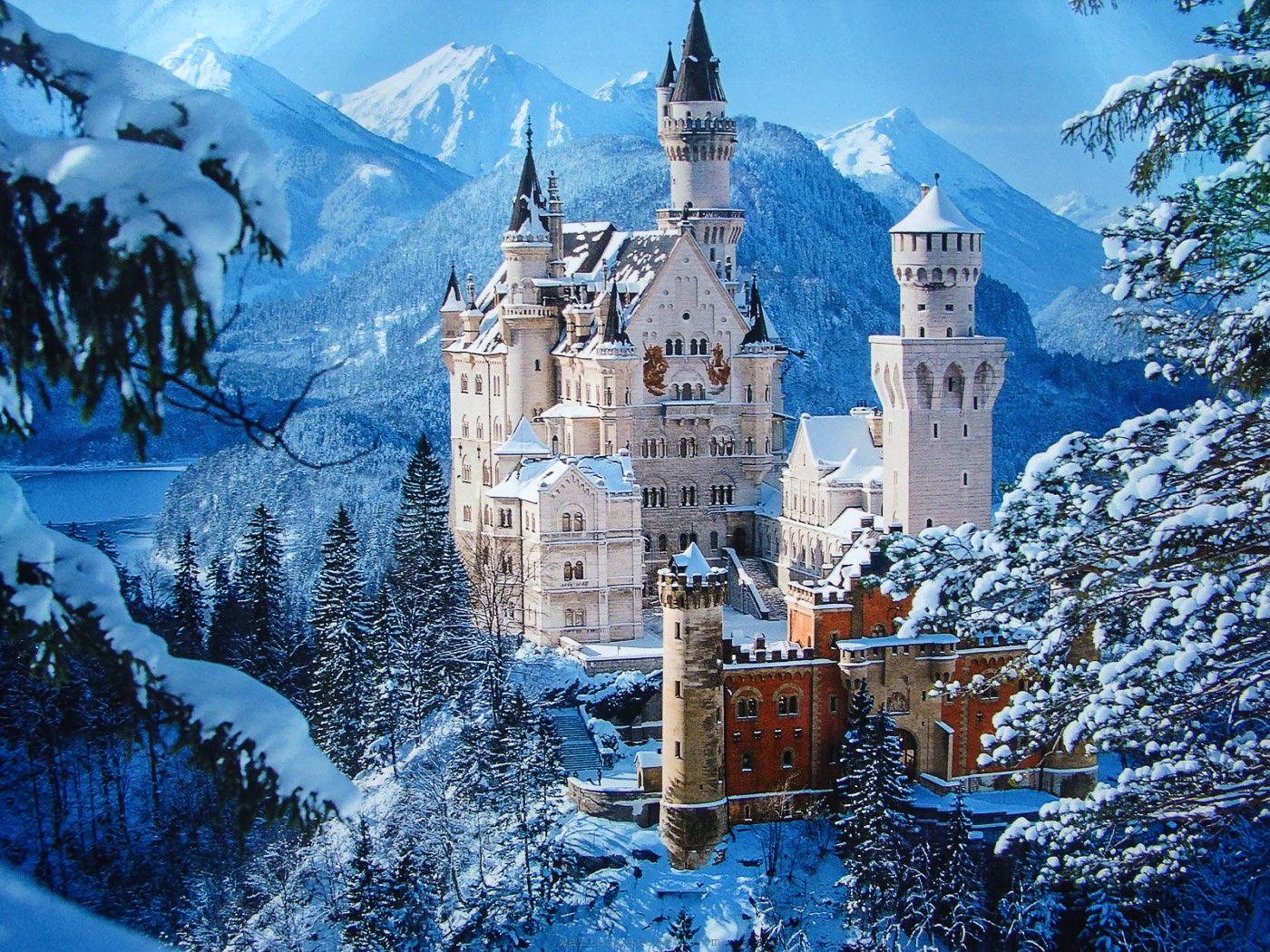 In closing, when one looks back upon the last eighty or so years in the history of the German people, an overwhelming theme is the desire to prevail. When reading and visualizing what the people of Germany have endured, their resiliency through all that has happened to them and their ancestors is evident. When we as a society remember the aftermath of WWII, we should not stereotypically judge all of the German people because of the hate of one man. Instead, let us think of Ludwig Erhard, who made the new economic system of Germany possible for his people in less than two weeks. Let us instead think of all of the hard working men and women who today are working to ensure the safety of our automobiles. Germany is a nation that has fought hard to reach its heights of today. Although history should never be forgotten, we should all admire what the German people have overcome to become a global power player in the 21st century.

We hope, you enjoyed our history paper sample about Germany. You are not allowed to use this paper as your own, or use at least  a part of it, but our writers are ready to help you with projects of any difficulty level. All you are required to do is to place the order with us and specify your expectations. All the rest will be done for you.
Topic suggestion tool
Instantly find great topics for your essay
Give it a try
read next