How did the Philippines collapse from being the second most progressive country in Southeast Asia to a third-world country amassing billions of debt in a couple of decades?

The Philippines is in the third dozen of the largest economies in the world and one of the emerging markets at present. In 2014, GDP by Purchasing power parity was $692.223 billion. The state is currently one of Asia’s fastest-growing economies. Its GDP has been showing fascinating figures for the recent years bouncing from 5 to 7 percent of annual growth, but that was not in the past.

Throughout the 20th century, this country suffered several falls and rises. The prominent economic collapse took place from 1977 until 1980. That was the debt crisis, which was the result of the mismanagement that had been lasting for the previous decades (D. Sachs, M. Collins 1989). The government used to finance its spending primarily from the foreign debt. That raised the inflation rate and caused the increase in the expenditures in the following years. In 1980, the Philippines reached the point of $80 billion. That was the ninth rank worldwide.

Currently, the Philippines is in a much more positive state and has splendid opportunities. The great corporations like HSBC, Shell, and Tesco make inward investments in the country. Manufacturing base is quickly developing due to the high inflation of salaries in China. Low wage inflation in the Philippines makes it attractive for businesses to come. Educated English-speaking workforce is one of the key factors in the investment climate, but the most important role was played by the economic reforms and a stable political environment. These two helped the government reduce debts and keep inflation under control. 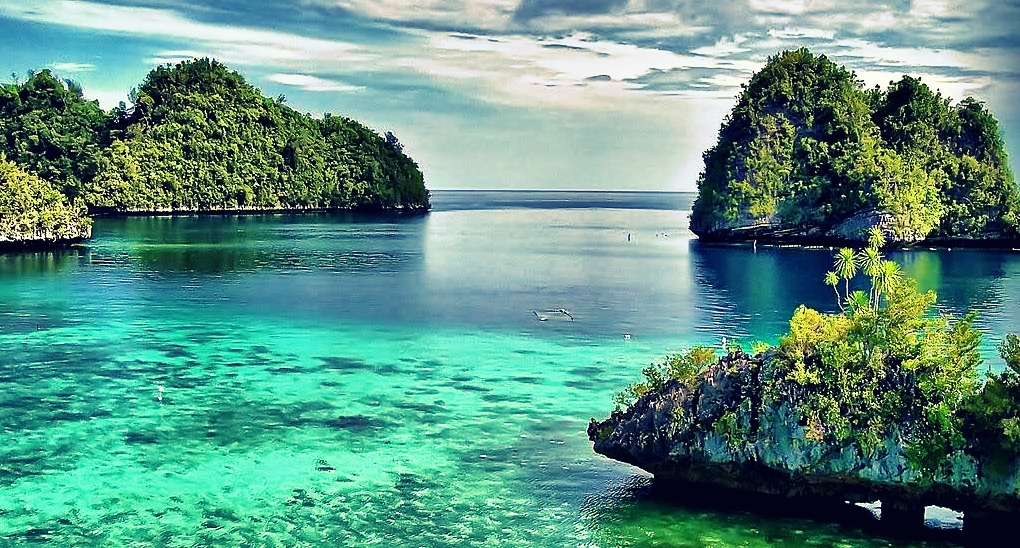 The Philippines demographic being the youngest in Asia will be the perfect ground of the steady long-term growth of the economy in the future.

Like this sample?
Get an essay like this only for $16.70/page
Order similar paper now
If you need economics essay sample to be completed for you from scratch, you should contact our service immediately. We will offer you an opportunity to choose the writer and discuss all order details with him/her. Along with live communication with experts, we offer our customers proofreading and editing options, topic suggestion tool, timely delivery and complete confidentiality. Don’t waste your time on boring writing – let us help you with it!
Topic suggestion tool
Instantly find great topics for your essay
Give it a try
read next